The key to taking care of your fuel injectors is knowing exactly what they are and how they work. This article has all the information you need about the fuel injectors in your Ford.

What are Fuel Injectors? 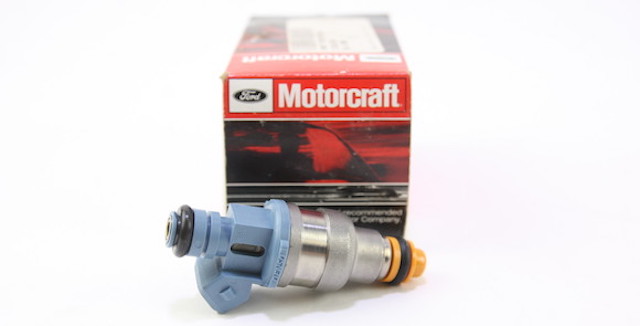 What Purpose do Fuel Injectors Serve?

Fuel injectors very precisely inject the right amount of fuel into the engine. They are much more accurate than carburetors. As a result, your fuel injected vehicle will get better gas mileage and run better than it would with a carburetor.

In addition to metering the fuel, injectors also are designed to spray they fuel in a pattern that helps it burn optimally. This reduces emissions, and increases fuel economy.

How do Fuel Injectors Work?

All the fuel injectors in your Ford are connected to the ECU. With some internal sensors, the ECU monitors the engine's activity. Next, it uses the information to determine how much fuel the engine will need and then kicks the following process into motion: